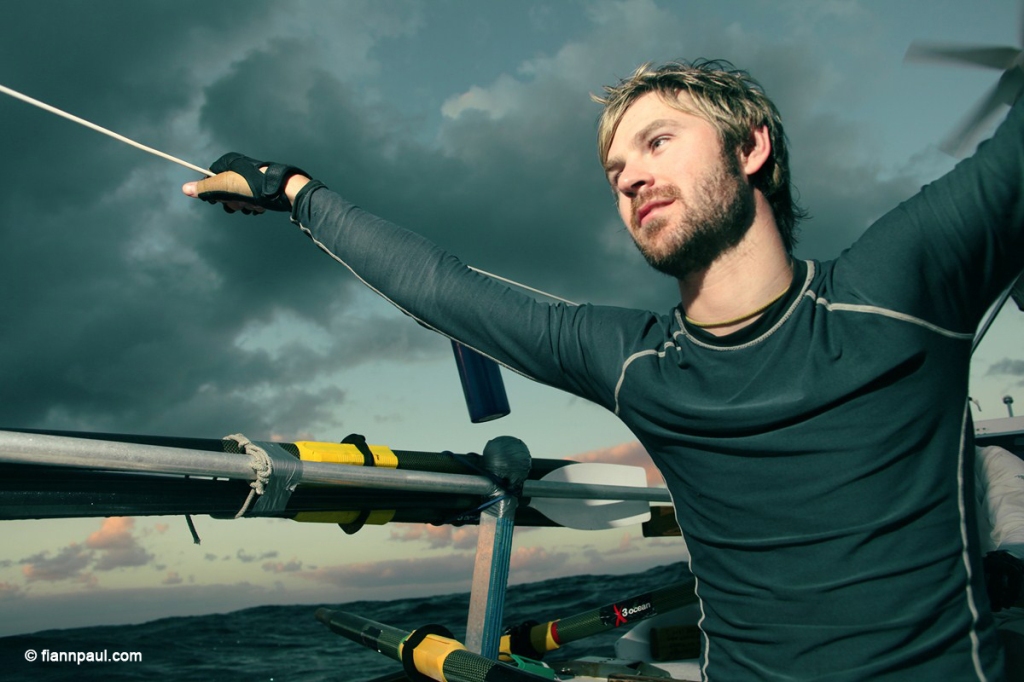 I co-edited this documentary with its director Sarah McCann for whom this was somewhat a labour of love. I was delighted to help her out and the film turned out great.

SYNOPSIS
One Ocean: No Limits is the first Irish documentary on the subject of the extreme sport of ocean rowing, follows a young Irish novice rower through the highs and lows of rowing unassisted as part of a crew of six across the vast Atlantic Ocean from Morocco to Barbados.

It allows the audience to become part of a record-breaking crew of six men, (2 English, 2 Irish, 1 Icelandic, 1 Maltese), on board the ocean rowing boat the Sara G – a crew who only met a few days before setting out on this momentous task.

Ocean Rowing itself is an extreme sport and from an endurance viewpoint, this feat of crossing the Atlantic by oar is similar to running over 100 marathons, back to back.

At present, the number of those who have successfully crossed an ocean is similar to the number of people who have been in space, pointing to the uniqueness not only of those who are involved in such an extreme sport, but also of the crew of this documentary film who not only successfully crossed the Atlantic Ocean, but broke two world records while doing so – records that still stand to this day.
‘One Ocean: No Limits’ is a documentary film about an extreme sports triumph – however, at its core, it is a human interest film that charts the experiences of a group of strangers forced into an extraordinary situation in an enclosed space crossing an ocean.

It is a story of human triumph against the odds. It offers access to sights that very few of us will ever get to experience and shows how determination and the desire to achieve can take one person from a dream to a reality.

The final sound mix and online/grading took place in Gorilla Post-Production.
The film has been acquired upon completion for broadcast by RTE (TX date TBC) and has been signed for distribution by Network Ireland Television.