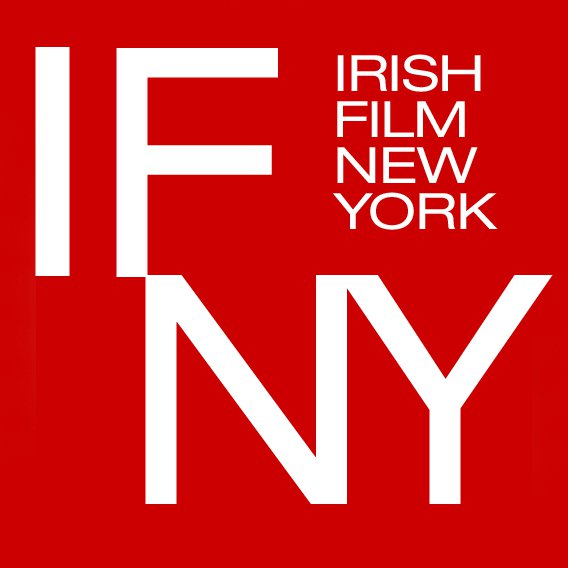 This weekend as part of the excellent Irish Film New York festival they are showing not one but two films I edited as part of their showcase of Irish work. King of the Travellers plays tomorrow at 4, followed immediately by When Ali Came to Ireland at 6. ‘Ali’ director Ross Whitaker and producer Aideen O’Sullivan are going to the event which is run by Niall McKay and in that company a weekend in New York would have been amazing but I just couldn’t make it happen.

The films are screening in NYU’s Cantor Film Centre on 8th Street. If you know anyone in New York, you should tell them to go as they will enjoy a great festival and see some quality films including the US premiere of Silence, Run & Jump and Made in Belfast.

and another from Indiewire about the Irish New Wave

and here’s a clip from the Ali doc

The IFTA winning documentary “When Ali Came to Ireland” is repeated tonight on RTE 1 at ten bells. It was made by Ross Whitaker and Aideen O’Sullivan of True Films and edited by my good self.
The film centres on the 1972 fight, in Croke Park, between Ali and the American challenger Al “Blue” Lewis, an ex-convict who miraculously won parole from a life-sentence for murder in his native Detroit. They were brought together in Dublin by an ex-circus strongman from Kerry, a colourful bar-owner who billed himself as “The World’s Strongest Publican”.

The documentary also features contributions from, among others, Cathal O’Shannon, in his last recorded TV interview. And, from his home in Detroit, Al ‘Blue’ Lewis, Rock Brynner – the son of actor Yul Brynner – who was a confidante of Ali and who was part of his entourage in Ireland, the former Kilkenny hurler, Eddie Keher, who famously taught Ali how to use a hurley and sliothar as part of the pre-publicity for the fight, journalist and broadcaster Dave Hannigan, author of ‘The Big Fight’, and the respected American sports journalist, the late George Kimball.

The documentary was first broadcast on New Years Day 2013 at 6:30 and met with great positive feedback online and with audiences generally. In mid december last year the IFI held a preview screening as part of their Ireland on Screen strand which runs every sunday. The film attracted the biggest ever audience to the IFI for that slot and the screening was a great success and everyone at it really enjoyed the film. From a personal point of view, it was great to see and hear an audiences reaction to something you cut, its a treat you rarely get with tv documentary. Usually the show airs and while you might see some reaction on social media, its not quite the same as experiencing that reaction in the flesh. After the screening there was a lively Q&A with Ross and some of the contributors with people in the panel and in the audience sharing their recollections of Ali in Ireland. It was a great experience that I won’t forget in a long time.

The documentary also screened at the Chicago Irish Film Festival in March where Ali’s daughter turned up and said she really enjoyed the film, which was pretty incredible. It has since screened in London at the Focal Awards and at other venues around the world. ANd of course in February last year the film won Best Sports Award at the IFTA’s, here is Ross and Aideen going up to pick up the gong.