For a fleeting moment in the early 80s Tommy Byrne was the world’s greatest driver, the motor racing equivalent of George Best and Muhammad Ali all rolled into one. Eddie Jordan the former team-owner, who worked with both Ayrton Senna and Michael Schumacher, will tell you: ‘Forget Schuey and Senna – Tommy Byrne was the best of them all.’ From troubling Ayrton Senna and making it to F1 in the ’80s to driving for gun-toting Mexicans in the ’90s, it’s the antithesis of a fairytale and it’s all true. 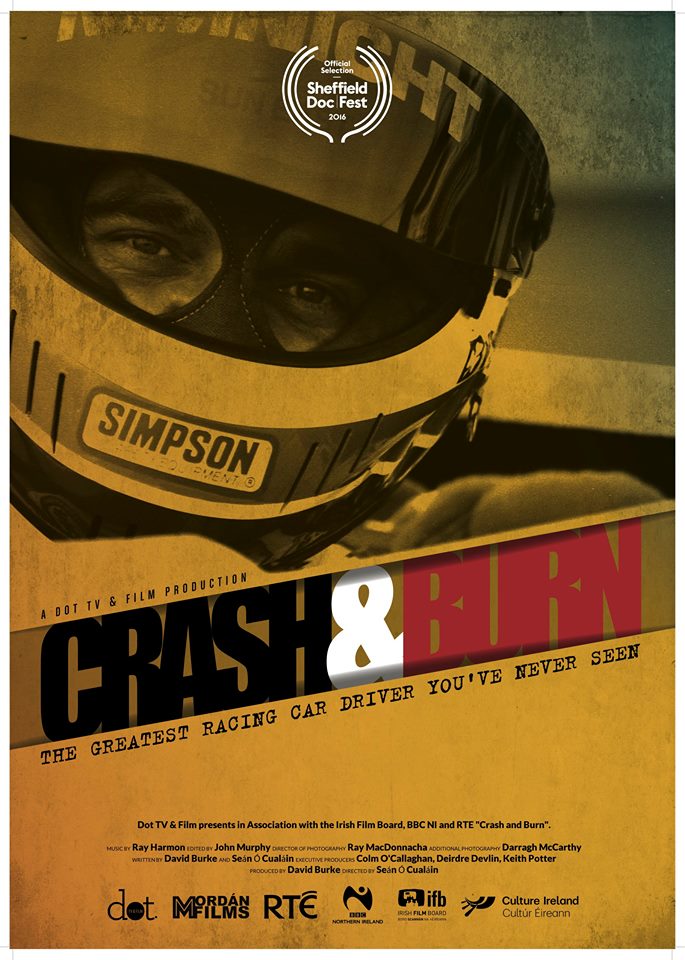