Underdogs was a television programme broadcast on TG4. It featured “underdog” players of Gaelic games, focusing on those individuals who had never played senior inter-county football or hurling and offering them the chance to compete against teams of high quality. I cut all of series three, which featured Ladies Football. The previous two series had dealt with lads making a hurling and football team and as any Irishman will tell you, we have very little interest in expressing our emotions. The Ladies was a different thing all together, this was the first out and out reality show I cut and I had a lot of fun doing it, despite crazy turnaround times. The girls in the show were great on tv and I don’t think anyone who was there the night of the live broadcast from cork will ever forget the craic back in the hotel afterwards! 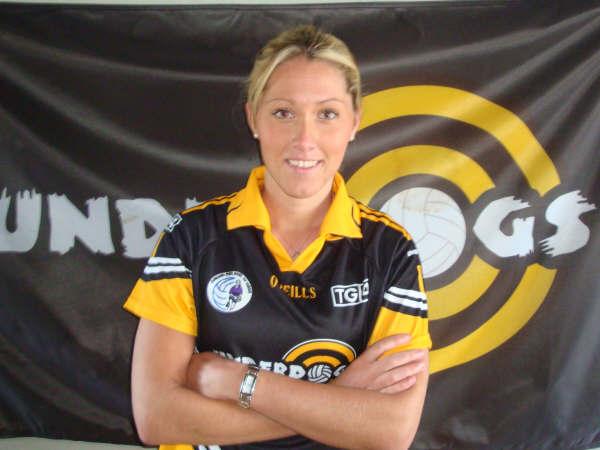