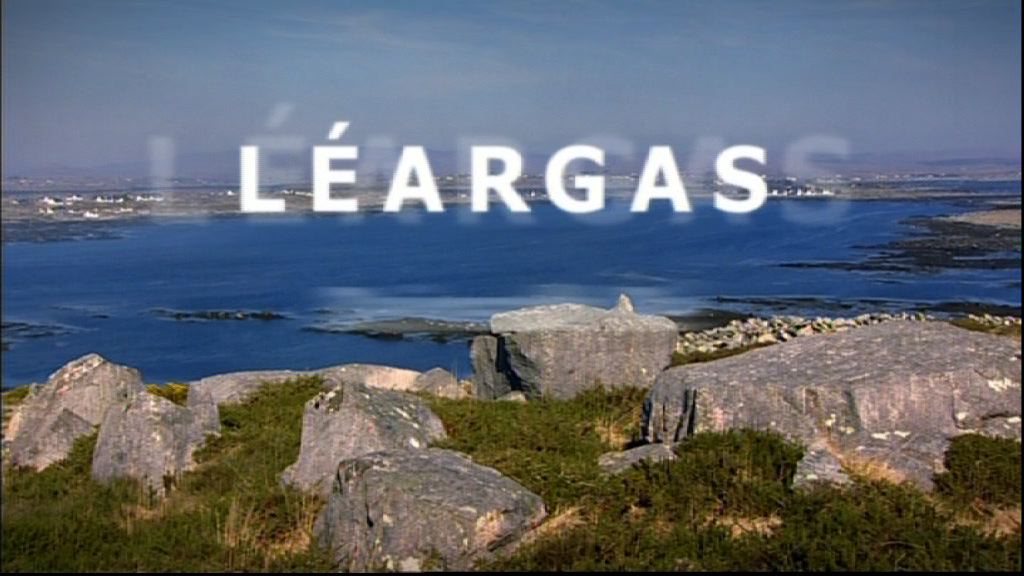 This was one of three films about changing Ireland that was done for RTE’s flagship Irish Language series Leargas. This episode dealt with the decline of Pubs in Connemara in the last ten years.
It was directed by Anne McCabe and contains some lovely archive material and some beautiful images of connemara

What is the essence of the Irish pub, especially the rural pub- where time stops over a pint of Guinness as you stare into a crackling fire?

The country pub is in decline. Some 800 have closed their doors in the last three years.

In this programme, we capture the atmosphere and the importance to the community of two pubs in Litir Mor, Connemara.
Rising costs and increasing prosperity mean that many pubs between Galway and Connemara only open in the evenings or at weekends. The smoking ban, the price of drink, the rise of the off-licence, drink-driving laws and increased Garda vigilance means that, in isolated areas, an evening spent in the local pub is becoming a rare event.

This is the story of two pubs, two owners, two generations in one rural community.

Dermot Nestor, well known as the character ‘Seamus’ in the soap series Ros Na Run, remembers the good old days of craic, conversation and company, as the pub was at the centre of the community. His dance hall was once thronged with the crowds, but gradually as drink crept into the discos, the showband era died. Dermot sold his pub, Tí Derby, 15 years ago.

In Daingean and Litir Mor, the new pub owner, Michael Folan, tells his story. He has a creative response to the problem: the provision of a free bus, the ‘Slan Abhaile’ bus service.
The bus allows people like Cóilín O Conghaile to get out for a drink, ‘to meet friends for a chat- it’s better than sitting at home looking at the four walls’, says Coilin.

As we follow the bus, driven by Eileen Mhic Dhonnacha, across stunning landscapes of rugged beauty, we see the importance of the pub in the hearts of the locals- ‘it’s not all about drink’, she says.

Is it the end of an era? Will the rural pub as we know it be here in five years time?

Join us for an experience of craic and company in Connemara, in Leargas- An Pub.