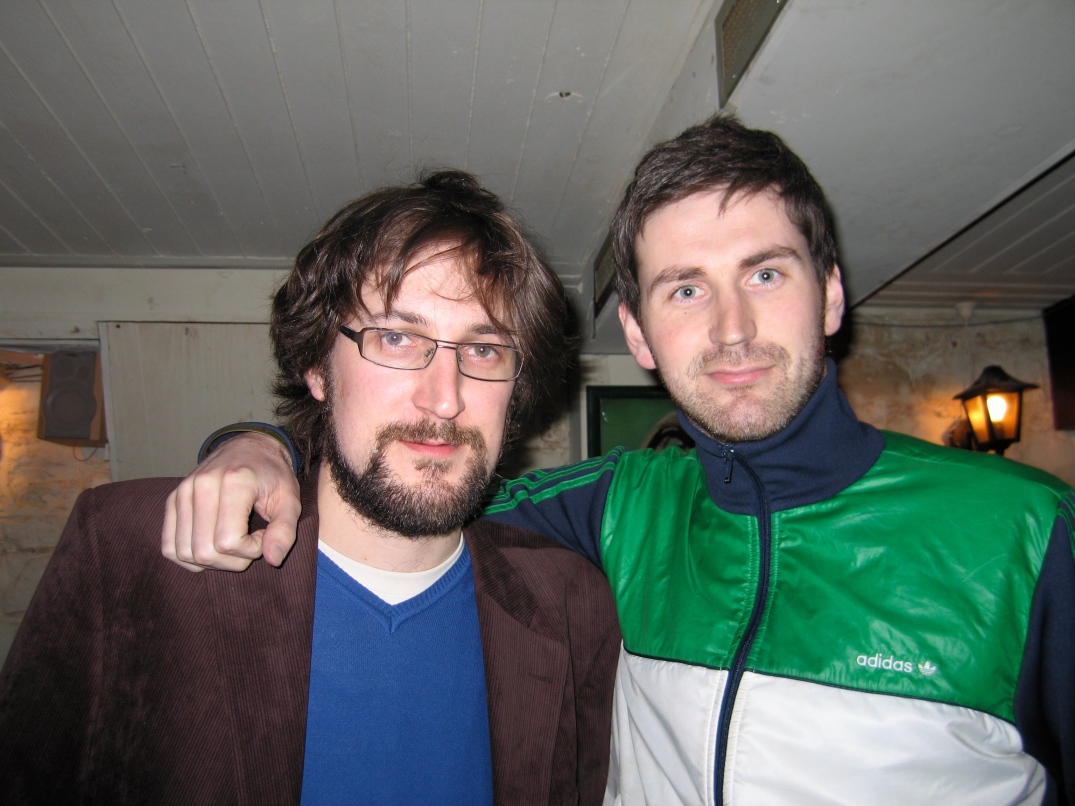 Tonight Setanta start broadcasting their new series “On the Fly”. This is a six part series that I edited five episodes of and I think is pretty deadly. It’s a fly-fishing/celebrity chef mash up. Yeah thats what I said. But even more exciting then this news is the fact that right after the show(Tuesday 10pm) which was edited by me, John Murphy is ‘Off the Ball’ starring none other then little brother Ciaran Murphy. It’s an hour of Murphytastic television that cannot be missed and I mean that literally, both shows are repeated five or six times this week.

But do try and watch tonight, the camerawork by Phillip Graham in the series is quite something and all the episodes are enjoyable and feature Ireland at its best, which is not a bad thing today of all days.

Setanta Ireland will televise a six-part series on fly-fishing each Tuesday over the next six weeks. The first of these programmes starts tomorrow at 10pm. The series is produced by Loosehorse (loosehorse.ie).

Stunning landscapes and classic characters come together in a fascinating look into one of Ireland’s most popular pastimes.

Leading chefs take to the rivers and lakes to learn how to fly fish. If they succeed in making a catch, they serve it up in their own style.

Each episode features a different chef exploring the art of fly fishing, as well as a different part of Ireland.

The first programme features chef Kevin Thornton (Thorntons, Dublin) as he spends time on Lough Corrib during the mayfly season to catch a trout. His first trip in blazing sunshine makes for a pleasant boat trip but poor fishing, and his second trip brews up a storm.

7 thoughts on “Mammy Murphy will be pleased…”