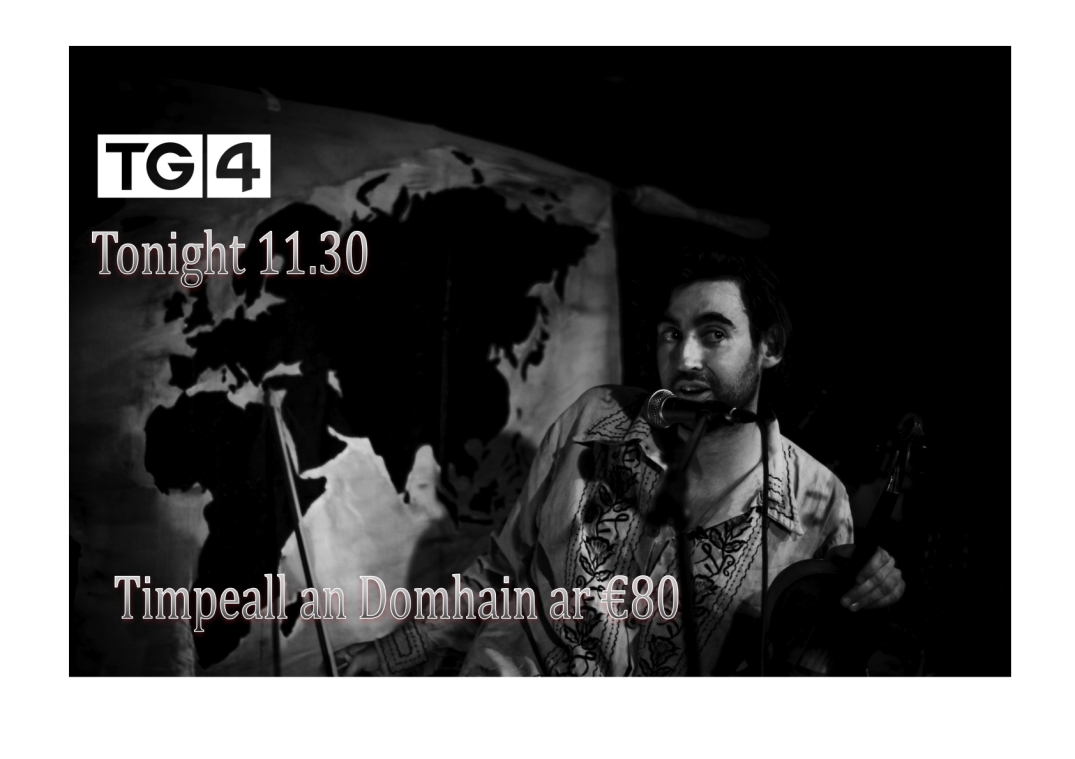 Last year I made a film called ‘Shtax’ and it did quite well, so well in fact TG4 commissioned an Irish language adaptation of it which will broadcast tonight. I was the co-producer on this but it is really my brother Paul’s baby. This is his first programme to air on television and its really good. It’s about Aindrias de Staic’s multi-award winning stage show “Around the World on 80 Quid” and takes a look at the show and also a bit about what Aindrias is about. It was directed by Trevor Laffy and edited by Kevin Lavelle. It’s a really funny hour of television and well worth checking out. It’s mighty craic!