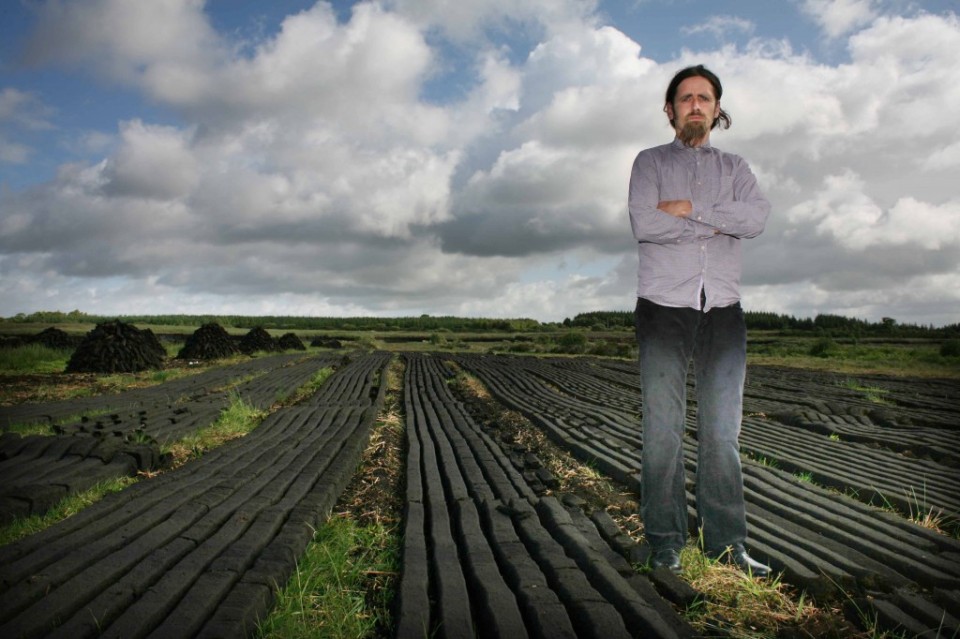 So I have been bunkered down for the last number of weeks working on “The Naked Election” which airs tonight at 9:30 on RTE 1. I finally emerged into the harsh sunlight sometime yesterday evening and I am slowly beginning to readjust to normal life.
A huge effort has gone in to making this programme as good as can be and to deliver it a little over a week after the election itself.
It was produced by Loosehorse and directed by Cormac Hargaden (Galvanised), Kim Bartley (Chavez: Inside The Coup) and Pat Comer (A Year Till Sunday), it was edited by myself and Fionnuala Ni Chiobhain (who actually edited Operation Transformation) and it would not have happened without all the hard work by the assisatant editor Alan Frier and the team at screenscene.

The Naked Election is a candid look at the campaigns of six political candidates as they put livelihoods and egos on the line in the search for votes.

Stripped bare of jargon and spin, it reveals the real story of the battle for power in the front line of Ireland’s towns and villages.

Amid all the noise of the recent election, there has been little space to unearth the human interest angle behind a general election and specifically, the story of the individuals who are prepared to turn their lives upside down for four weeks as they compete for the affections of the Irish public.

This programme explores a world where shoe leather and family pedigree matters every bit as much as the spindoctors’ strategies. It is a portrait of the gruelling life on the local hustings and an intimate insight into what makes politicians tick.

Our cameras were rolling behind the scenes of six campaigns, capturing the rage and wrath of the Irish public as six wannabees volunteered themselves for the brutal bloodsport of the proportional representation.

Dublin West: Fine Gael Dr Leo Varadkar
One of the most high profile politicians in the country, Leo Varadkar is a man in a hurry. Still only in his early thirties and a qualified doctor, Varadkar has faced down criticism from opponents that he is ‘Ireland’s Maggie Thatcher’. Our cameras offer a unique insight into the man and his machine in his Dublin West constituency, where Joan Burton, Brian Lenihan and Joe Higgins all compete on one of Ireland’s most box-office ballot papers.

Laois-Offaly: Labour John Whelan
A former newspaper editor who found himself out of a job at the height of the Celtic Tiger, John Whelan is a man on a mission. In the heart of Cowen Country, this enthusiastic surfer is hoping that the force of the much-anticipated Gilmore Gale will bring him home safely when all the votes are counted.

Clare: Fíanna Fáil Dr John Hillery
In theory, growing up as the son of the President of Ireland is a pedigree that should count in any election. Dr John Hillery however doesn’t have timing on his side as he throws his hat into the electoral ring for the first time. Fighting an unprecedented backlash against the Fianna Fáil brand nationally and accusations locally that he was parachuted by HQ into the rural Clare constituency, it is a far cry from the comfortable life he left behind as a consultant psychiatrist in Dublin.

Dublin Mid-West: Green Paul Gogarty
A man who managed to find his name in the headlines for all the wrong reasons in the last Dáil, outspoken outgoing deputy Gogarty is up against it as he bids to retain his seat. His organisation and morale has been depleted by a bruising four years in government. But can this much maligned eco-warrior survive the full force of the battle on the doorsteps of his native Lucan?

Carlow-Kilkenny: Sinn Féin Kathleen Funchion
The home life of most election candidates is turned upside down for the duration of the campaign. For Kathleen Funchion, a candidate in Carlow-Kilkenny, the general election means double trouble on the domestic front as her husband, David Cullinane, is also in contention for a seat in the neighbouring constituency of Waterford. Add this to the fact that Kathleen is five months pregnant with her second child and the toll of the canvass on this one household is fairly unique.

Roscommon-Sth Leitrim: Independent Luke ‘Ming’ Flanagan
One-time cannabis campaigner and latterly the Mayor of Roscommon, Luke Flanagan is attempting to lead the Independents’ movement west of the Shannon. Always opinionated and never dull, Luke is hoping to start his own Ming Empire from his headquarters in Castlerea.

One thought on “The Naked Election – Tonight”