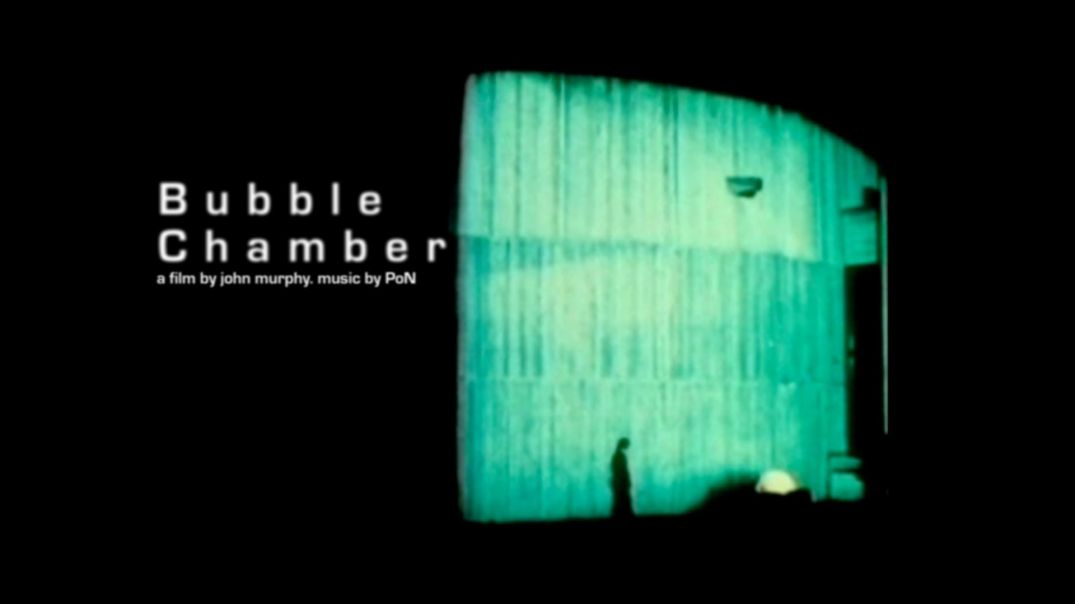 Last week my film “Bubble Chamber” which I made with Brooklyn composer PoN screened at the Busho Film festival in Budapest, Hungary. PoN flew in from the states and we had a great time over there, met with some wonderful people, saw some cracking shorts and walked all over what is a spectacular city. 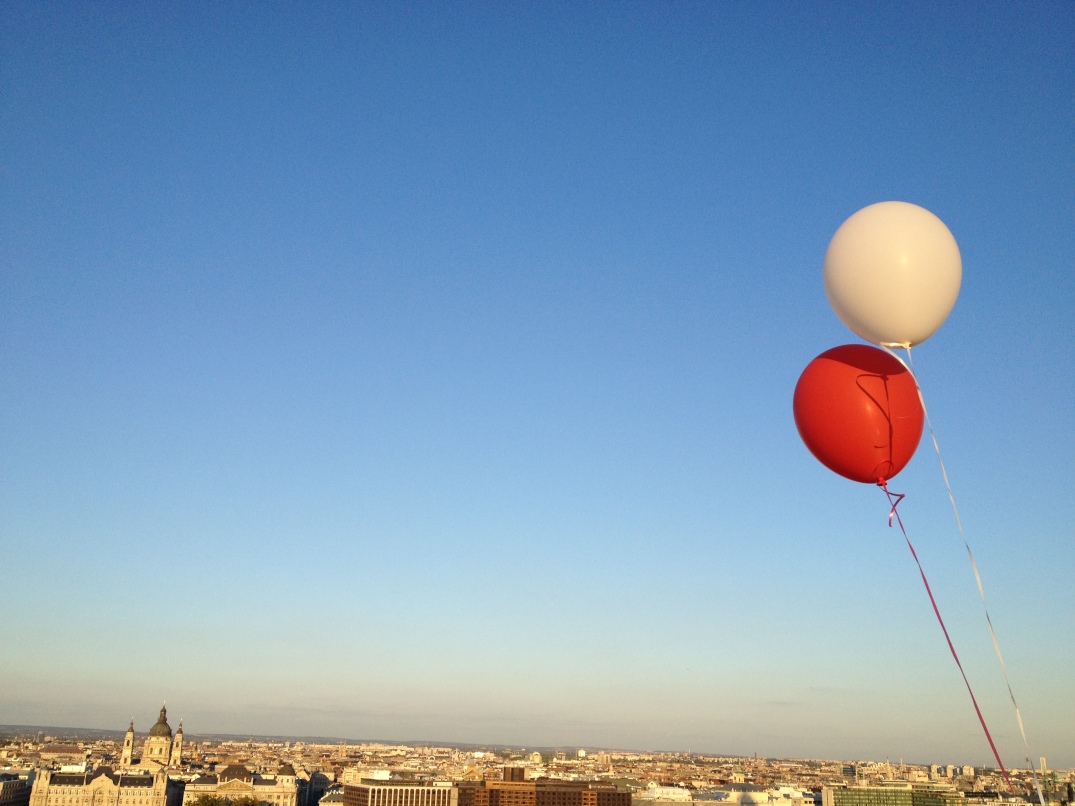 The film itself played really well, although we were very hungover at the screening! Among the other filmmakers we met were Justin Doherty and Marc-Henri Boulier, both very talented guys with big futures ahead of them. Overall I would highly recommend this festival to anyone who has a short film doing the circuit next year and hopefully its a festival I will be able to return to, I certainly would like to.