The Dun Laoighaire Underground Film Festival kicks off today. This festival has grown from strength to strength and is really carving a niche for itself in the Irish Festival circuit. Great credit must go to its director Dave Byrne who is doing sterling work. Among the films playing at it is Kara. This is a film I edited for my buddy Traolach O’Murchu and it will be having its Irish premiere this saturday. Head along if you can as its a cracking short made by a handsome man with a really big future. 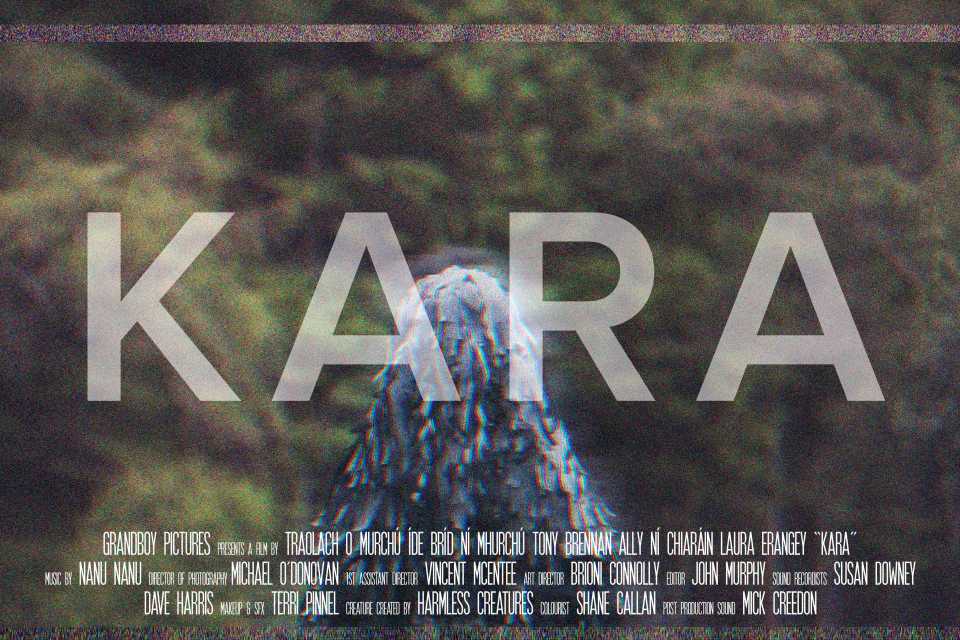 Another film screening there, that I should give a shout out to is No Messages by Cian McGarrigle, an old friend. Cian’s short is doing terrific business for him, nominated in several categories in the award section of this festival, the film is also screening at the Cambridge Film Festival and just this week got accepted into the Corona Cork Film Festival. Best of luck to him with all those. 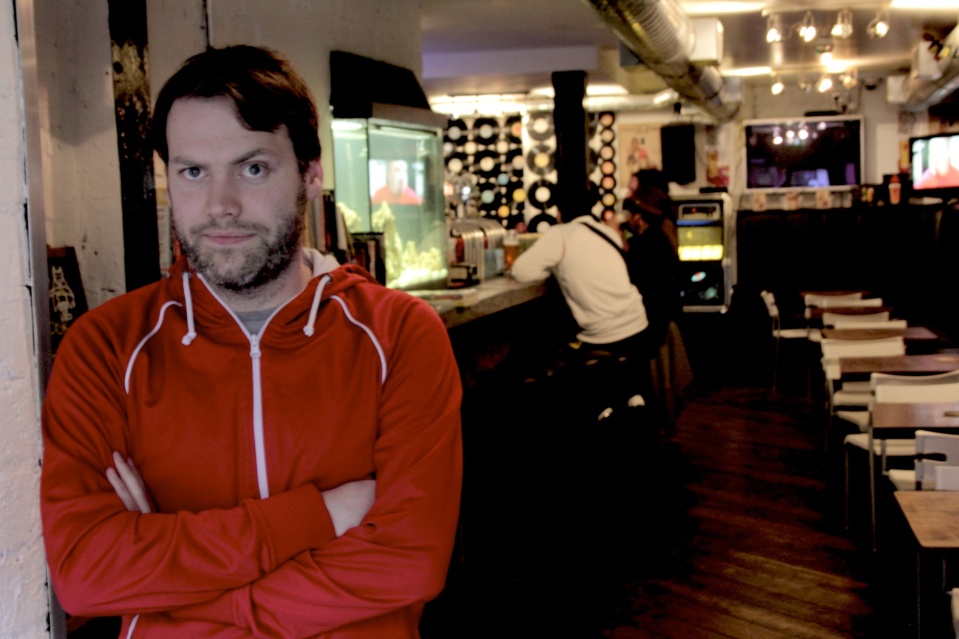 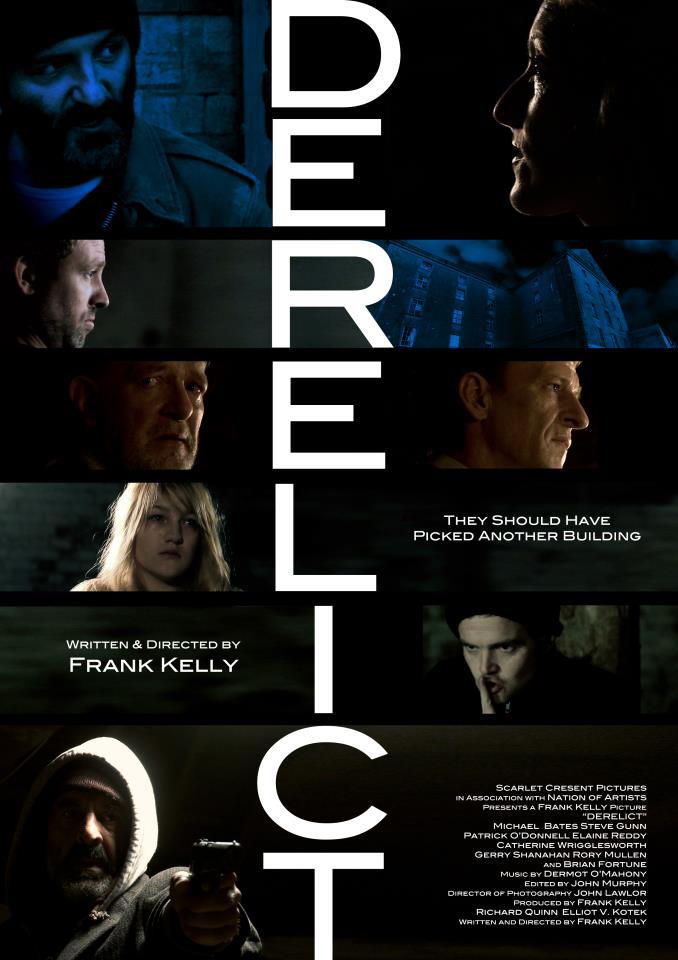 The other film playing at the festival that I was involved with is the feature film Derelict, which has its world premiere on sunday night with the prestigious closing night film slot. The film which was directed by Drogheda native Frank Kelly is a dark crime thriller that tells the story four desperate men who kidnap a bank managers family and keep them hostage as one of them robs the bank with the manager. Things start to go wrong in the derelict building they hide out in when they begin to realise they may not be alone. I had a lot of fun editing this film with Frank and I really hope that this festival is the start of something big for the man. You can still buy tickets for the premiere here, its a really enjoyable film so don’t miss out.