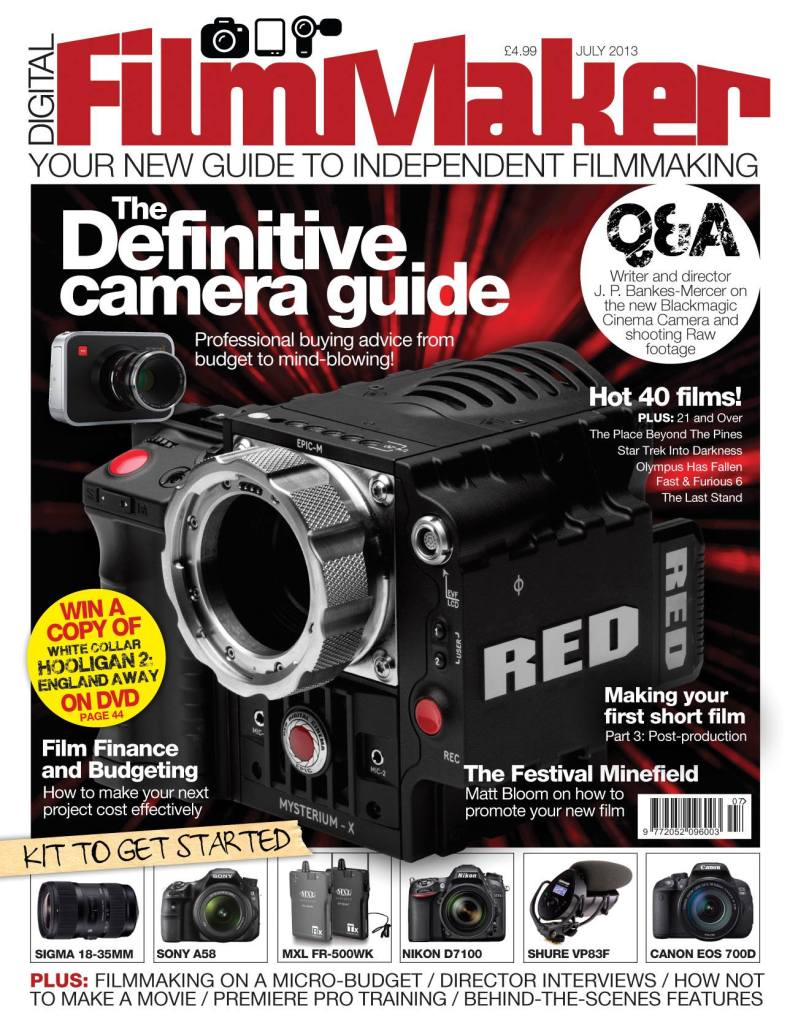 There is an article in this month’s Digital Filmmakers Magazine on Frank Kelly’s low budget feature film Derelict which I edited last year. In a wide ranging interview with Frank, spread over 4-5 pages he outlines every aspect of production and the challenges he faced when making a film in just seven days. Its an informative and entertaining piece and well worth a read especially if you know anyone preparing a low budget feature film.
It was also nice to get a mention from Frank and see my name in a filmmaking magazine article. Cheers for that buddy
You can watch Derelict on Distrify here.

The magazine is available from select newsagents nationwide, I picked up mine at Reeds of Nassau Street in Dublin