Delighted to say that I got to work on the first show produced specifically for UTV Ireland which broadcasts tonight on their debut night.

The show is called ‘Out With The Old, In With The U’ and serves as an introduction to the station and a look forward to 2015. Its hosted by Pat Kenny, making his return to television screens as well as contributions from some of UTV Irelands correspondents.

The show was produced by Loosehorse and directed by Ronan O’Donoghue.
The lead editor on the show was Stephen Murphy with some sequences edited by my good self. 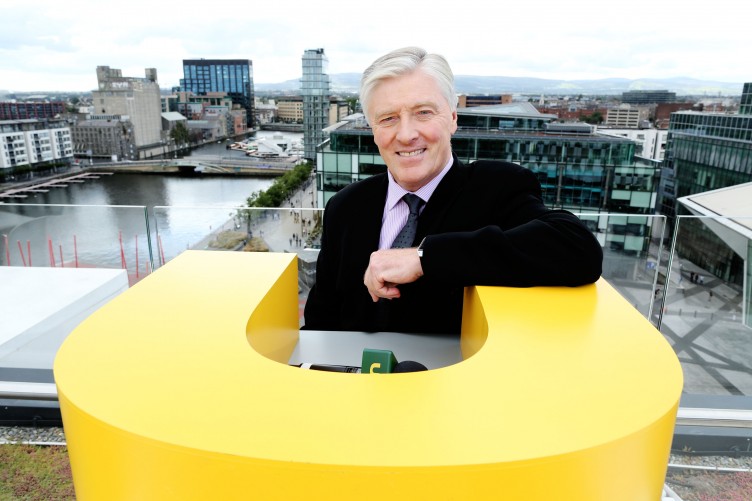