I was delighted to cut this doc for Craig Speer about the life of Sam Barry, one of Irelands leading Tennis players. In between testing each other on 90’s Manchester United trivia I think we managed to fashion a unique look at a side of professional sport most people can’t imagine. I’m delighted with how this turned out.

Ian O’Riordan in The Irish Times called it ‘the loneliest Irish sports documentary ever made’ which was pretty much what we set out to do.

SYNOPSIS
Filmed over a two-year period, this observational documentary charts the trials and tribulations of Limerick native Sam Barry as he tries to break into the elite top 200 tennis players in the world. eir Sport 1, Thur, June 1st 21.30.

This is a story of grit, dedication and a will to succeed no matter what. Sam Barry, just 25, is one of Ireland’s leading tennis players. He is determined to make it in the professional ranks of this most competitive of sports. He spends 40-45 weeks of the year on the road, travelling around the world to play in tournaments that will help him improve his ranking and achieve his ultimate goal – a place in the top 200.

This is the less glamorous side of professional sport, but it is equally compelling in its own right. Directed by Craig Speer and produced by GMarsh TV for eir Sport, Sam Barry: Behind The Baseline shows us the hard yards, the rites of passage that nearly every top level sportsman or woman has to go through to make it to the big time. It’s a story of endless travel, of anonymous hotel rooms and airport departure lounges, of gut-wrenching training sessions and matches in near-empty arenas. 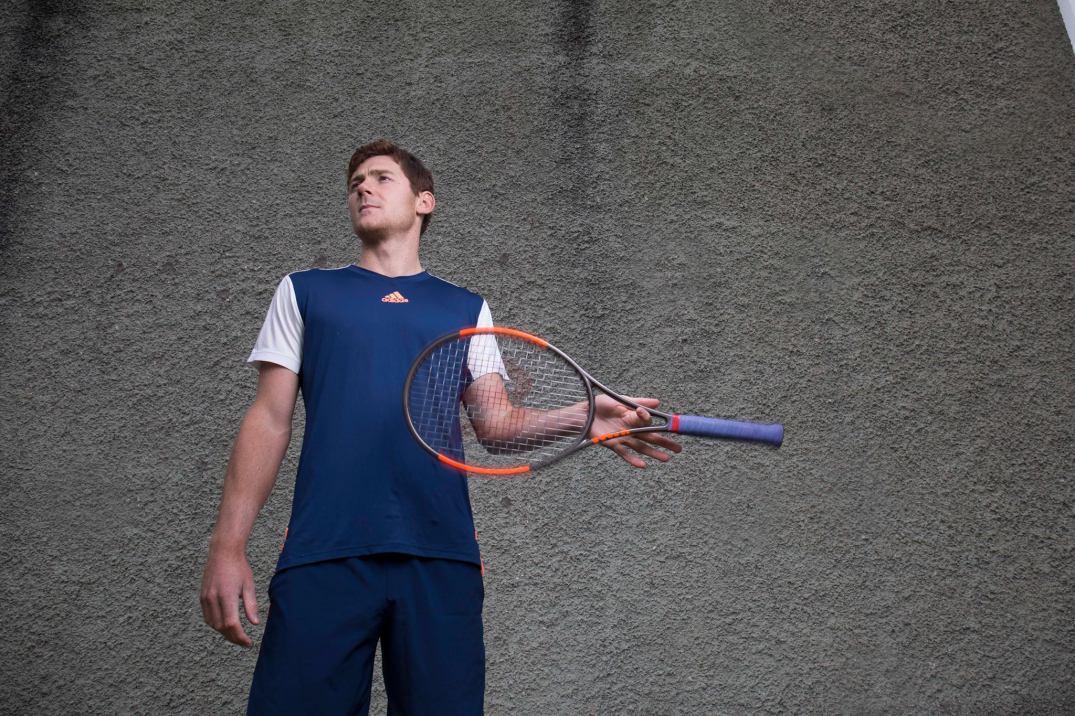