So I have been pretty shameless in how I have used this blog as a self-promotion tool and some people may be uncomfortable with such brazen self-aggrandizing. However my message to those people is I have no intention of stopping, in fact this whole post is to serve as a warning about the next month. For fate has conspired that I have a lot of work premiering in the next few weeks and you’ll hear all about them here.

For staters next week the six part series Mobs Cheanada begins on TG4 and I will plug the hell out of this as I am very proud of this series and I want people to watch it because it is really good fun. It is the latest in the highly praised award winning ‘Mobs’ series after two series of ‘Mobs Mhearica’.

The Feature Film I edited – Rewind, for which Amy Huberman picked up an IFTA as best actress last weekend, opens in cinemas on March 25th and you can see the trailer for the film on the films website here 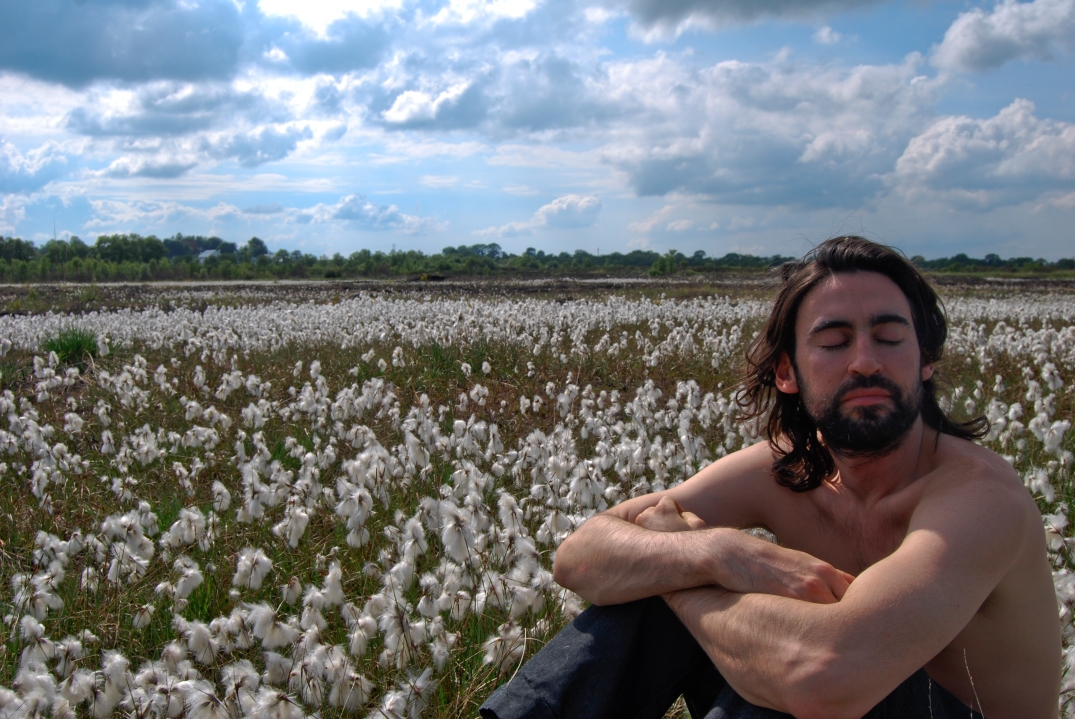 My film Shtax will be screened on St.Patricks day in a London Cinema as part of the excellent Underground Cinema series.

I will also have another show on within the month but that is still a work in progress!

In other news, Maire wrote an excellent new flash fiction piece which you can read here