A somewhat overdue congratulations to my buddy Cian McGarrigle on his recent victory at this Galway Film Fleadh. He won top prize in their annual pitching award for his film ’12 Gauge Withdrawl’. Cian walked away with a cool €3000 cheque. 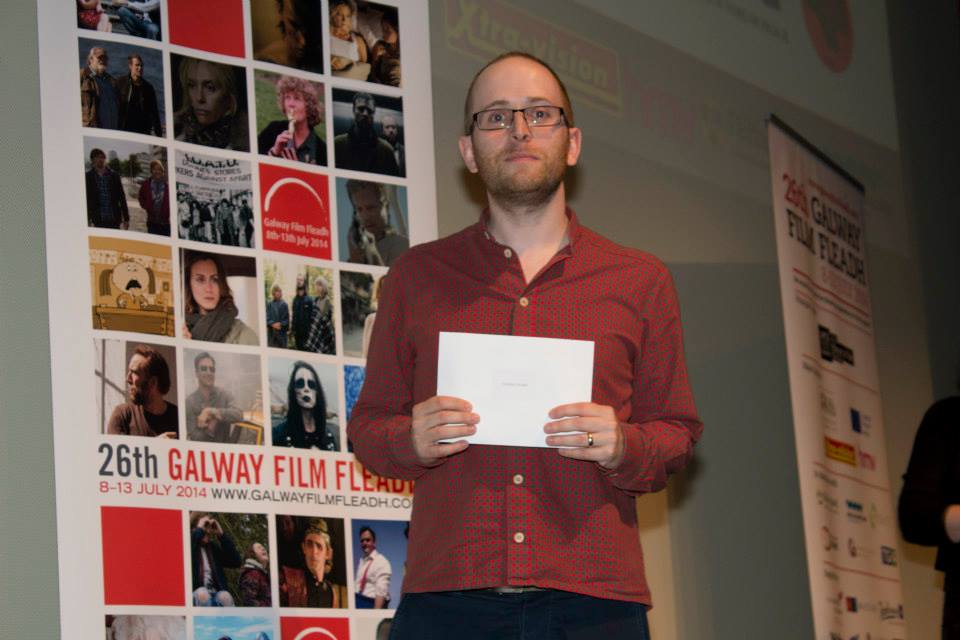 Since it’s inception in 2005, The Galway Film Fleadh Pitching Award has gone from strength to strength. In 2010 the Fleadh was proud to open with Paul Fraser’s My Brothers, which began life a mere three years earlier as a 500 word pitch by writer Will Collins. Success at the Pitching award acted as a springboard for Collins’ project and and the film went on to secure funding from the Film board. This brought it to the attention of director Paul Fraser, best known for his collaborations with Shane Meadows (Dead Man’s Shoes). My Brothers subsequently went on to feature at festivals around the world, including New York’s Tribeca.

One thought on “Well Done Cian”